The Royal & Ancient Society (R&A) has announced that The 151st Open Championship will retain its ticket ballot system which was introduced for the 150th Open Championship in 2022 at St Andrews Links’ Old Course, known as The Home of Golf.

Ticket ballots have been introduced in various sports and major events where there is often an excess of demand and a limited number of attendee tickets. A ballot system ensures that everyone who signs up to the system gets a fair opportunity to access tickets. For The R&A to introduce their ticket ballot system through its self-managed distribution platform named The One Club, the process ensures regulation where ticket prices will not exceed face value. This guarantee differs from unregulated tournaments such as The Masters, where ticket prices are dictated by unregulated market forces.

The R&A have a fully recognised commitment to open up the historic exclusivity of golf to everyone including children and young people to attend The Open. Free tickets are available for children as part of their “Kids Go Free” programme, with half-price youth tickets also available for 16-24 year-olds.

What are the different methods of accessing tickets to The Open Championship?

How can I know who is an Authorised Provider?

When can I access tickets to the 151st Open Championship?

There are two ways of accessing tickets to The Open 2023. The ticket ballot for the 151st Open Championship will open for one month from Tuesday 21 June and will close on Wednesday 20 July with the results being announced by the end of September this year. The alternative option is using an Authorised Provider: Travel packages that include guaranteed tickets to The Open are on sale now. For those travelling from afar, you can enjoy premium access to The 151st Open whilst playing other Open rota golf courses during your trip. Staged at Royal Liverpool Golf Club in 2023, join your Authorised Provider for an unforgettable experience. Contact us now. 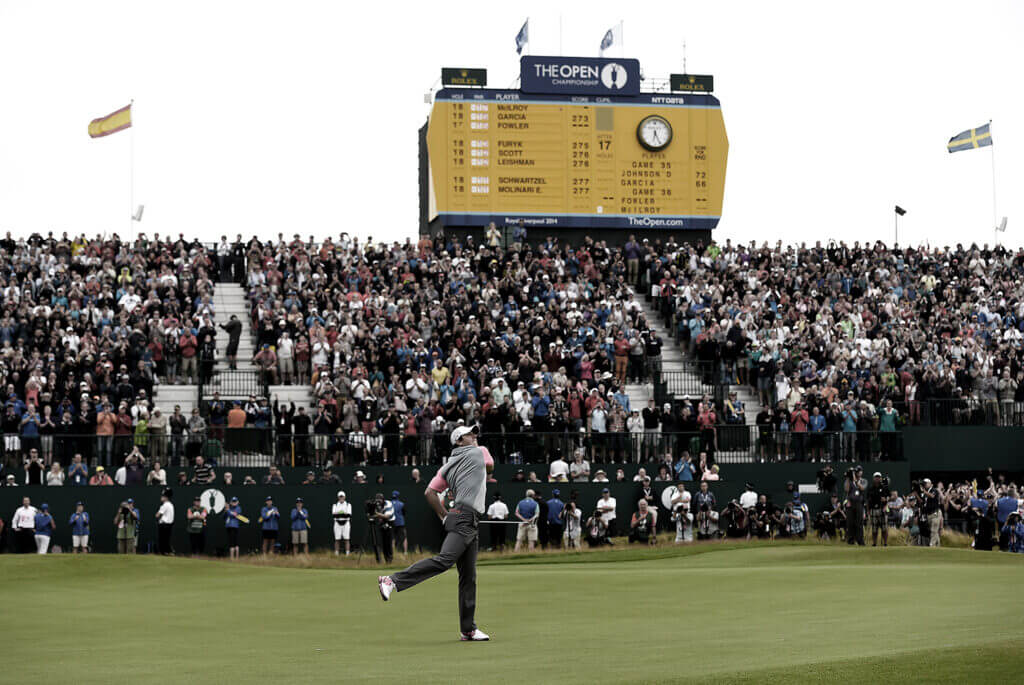