The U.S. Open, organised by the United States Golf Association (USGA) & the PGA of America, returns to The Country Club, Brookline MA, for the first time in 34 years.

The U.S. Open Golf tournament was last held at The Country Club in 1988, and its most recent international event of acclaim was the Ryder Cup in 1999 where Team USA beat Team Europe by one point. The USGA organised Open Championship is the third of the four major championships in golf. The USGA has announced the next venues to host the U.S. Open tournament.

Format of the U.S. Open

The U.S. Open was first played in 1895 at Newport Country Club in Rhode Island, though it has been 72 holes of stroke play since 1898.

With play occurring over a full week, the tournament days are Thursday, Friday, Saturday and Sunday. The 4-day championship consists of 18-holes a day. The format for play is stroke play, where players count their shots each day and the aim of having the fewest shots overall over the four days of play. The U.S. Open is available to any amateur or professional with a USGA Handicap Index not exceeding 1.4. Players may obtain a place by being fully exempt or by competing successfully in qualifying. To be exempt from playing in qualifiers and be granted a spot in the field, golfers must have competed and won various worldwide golf tournaments or high rankings.

The field begins with 156 players, about half of which compete in qualifiers, the others are exempt and granted a place automatically by their classification of exemption. For the weekend, the top 60 players in the field (including ties) make the cut. If there is a tie at the end, a play-off will ensue; this used to be 18-holes which was seen in 2008 at Torrey Pines when Tiger Woods beat Rocco Mediate. From 2018, the USGA Open play-off follows a play-off of a two-hole aggregate with the leader after two holes crowned champion, followed by sudden death if players are still tied.

Future of The U.S. Open

The U.S. Open has become one of golf’s most anticipated events. The annual prize pool currently sits around USD 12.5 million. Pinehurst Resort has made a landmark agreement with the USGA to host the U.S. Open as an “anchor” site for four additional tournaments through to 2047. Besides the 2024 championship, the Pinehurst Resort will host the U.S. Open in 2029, 2035, 2041 and 2047. Venues aside, the development of golf majors as spectator friendly events has established a cyclical golf travel program that is sure to benefit the sport of golf for years to come. 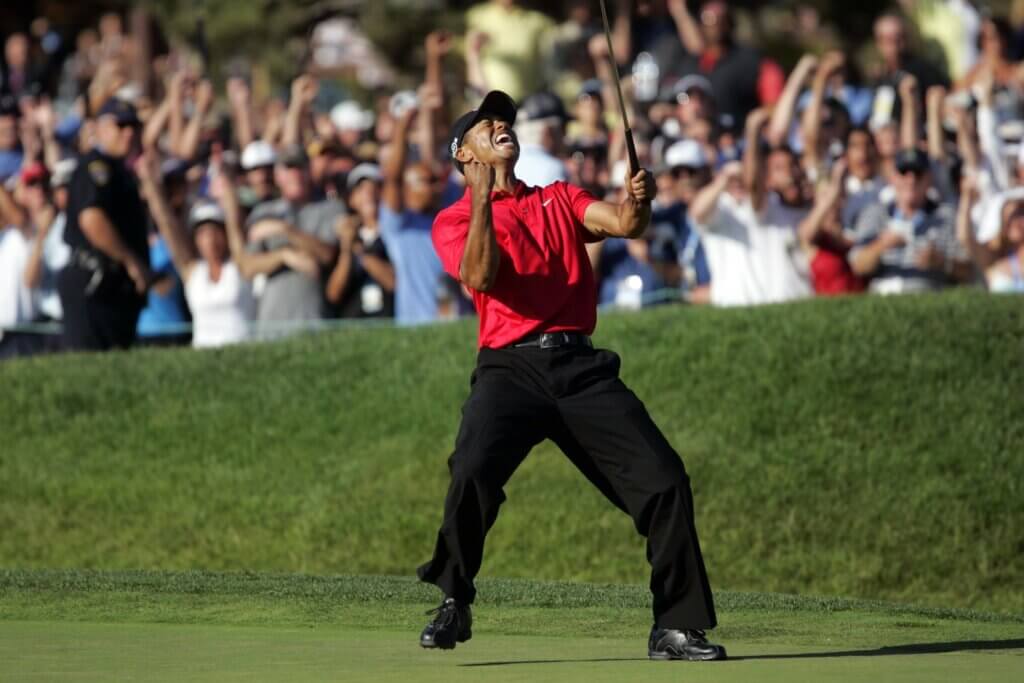